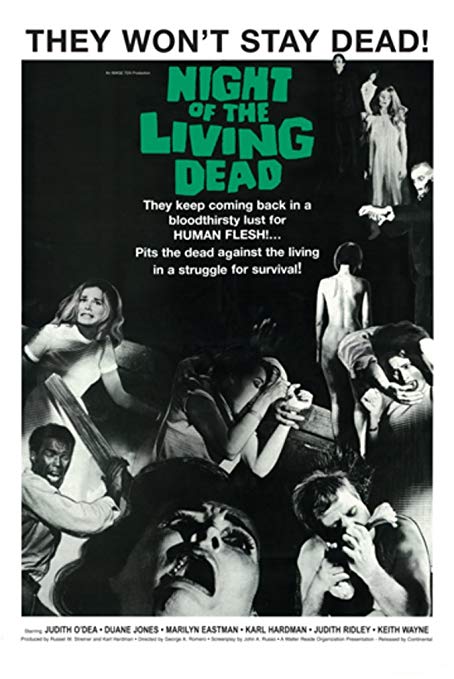 There was a time not so long ago when the world was infected with zombie madness. I’m thinking between the mid-noughties to the early tens, starting roughly with Zack Snyder's Dawn of the Dead remake and Shaun of the Dead in 2004 all the way to World War Z in 2013 (which also saw the… END_OF_DOCUMENT_TOKEN_TO_BE_REPLACED